I was born in St Andrews, Scotland in 1952. My introduction to golf came at the age of 13 at Anstruther Golf Club. I became their youngest ever Club Champion at the age of 16. I turned professional in 1969 and was assistant to David Haslam at what is now Ogbourne Downs Golf Club. I spent seven years with David, including a three year spell at Manchester Golf Club. David was a fantastic mentor and without his guidance I would never have gone on to become such a good player and teaching professional. I lived with David and his wife Gillian and their four children, Andrew, Caroline, Janet and John. I was treated as one of the family for a 17 year old straight from school and away from home for the first time this support was invaluable.

Hugh Gaffney, a member of Manchester Golf Club, who caddied for me when I qualified and made the cut in the 1974 British Open at Royal Lytham, became a life long friend. His wife Alma just happened to be Sir Matt Busby's secretary, so my love of Manchester United started from a very privileged position.

My first professional post was at North Wilts Golf Club, where I stayed before going back to Ogbourne Downs G.C. for 10 years, followed by 19 years coaching at Cricklade Hotel and Country Club. I have now been at Basset Down Golf Complex for just under 9 years.

During the above time, I continued to compete in the West Region, winning West Region Golfer of the Year twice, Hills Wiltshire Professional Champion twice, on the last occasion in 2000 winning with 68 + 67 - 135. I won the Inaugural Cornish Festival with scores of 66, 67, 68. This was the first £1,000 prize on offer in the PGA West Region.

My playing experience includes over 30 individual Pro-Am wins, including Spain and Portugal; also playing in the National Open's of Nigeria, Kenya, Zambia, Spain, France and Portugal. I also lost 1 down to two-time major winner Tony Jacklin in the Benson Hedges Match Play, after a controversial ruling allowed him to go 1 up on the 16th hole.

My coaching experience covers over 45 years and includes being Wiltshire Ladies First Team coach. Teaching all standards of players, including some who are now golf professionals themselves. I also co-hosted ten four minute golf tips with my friend Henry Kelly on ITV on Saturday mornings. One other highlight was giving Sir Bobby Robson a lesson at La Manga in Spain, where I was the Organising Professional for the Henry Cooper Variety Club Classic; what a lovely man Sir Bobby Robson was.

I also helped my best friend Ken Knox organise two charity events at this club Ogbourne Downs where we raised over £30,000. Ken partnered me on many of my Pro-Am wins and sponsored me on the European Tour, without his help I would not have achieved the success I did.

In the years I have spent at Basset Down Golf Complex, it has been great to see our Ladies Membership almost triple, mainly due to the success of the Tuesday morning Ladies Coffee Morning. I continue to enjoy teaching, and I look forward to helping each and everyone of you who may need my assistance.

Please do not hesitate to contact me for any further information: 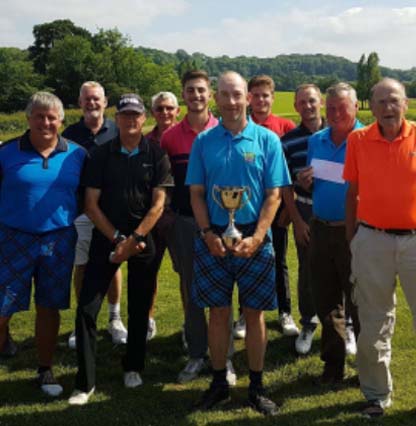 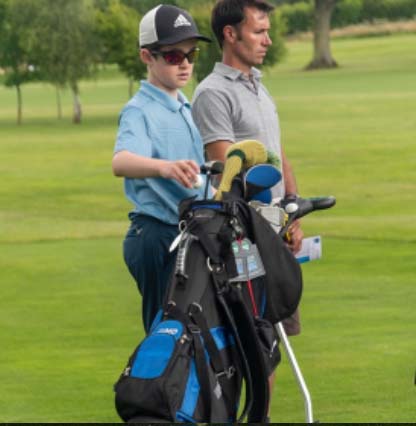 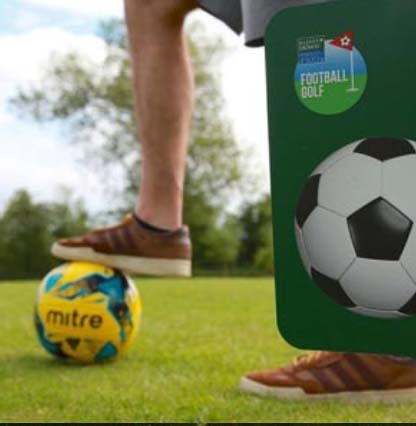 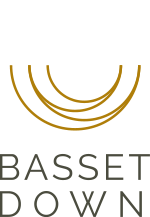 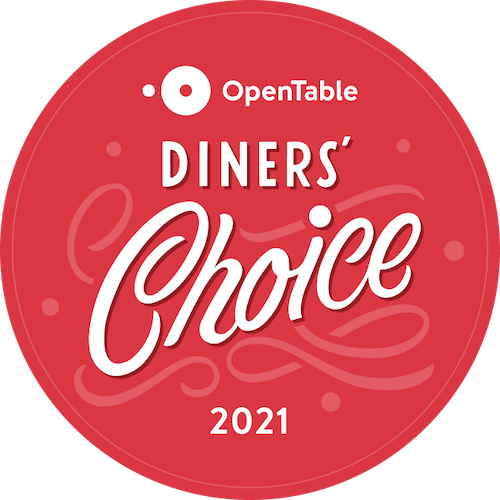 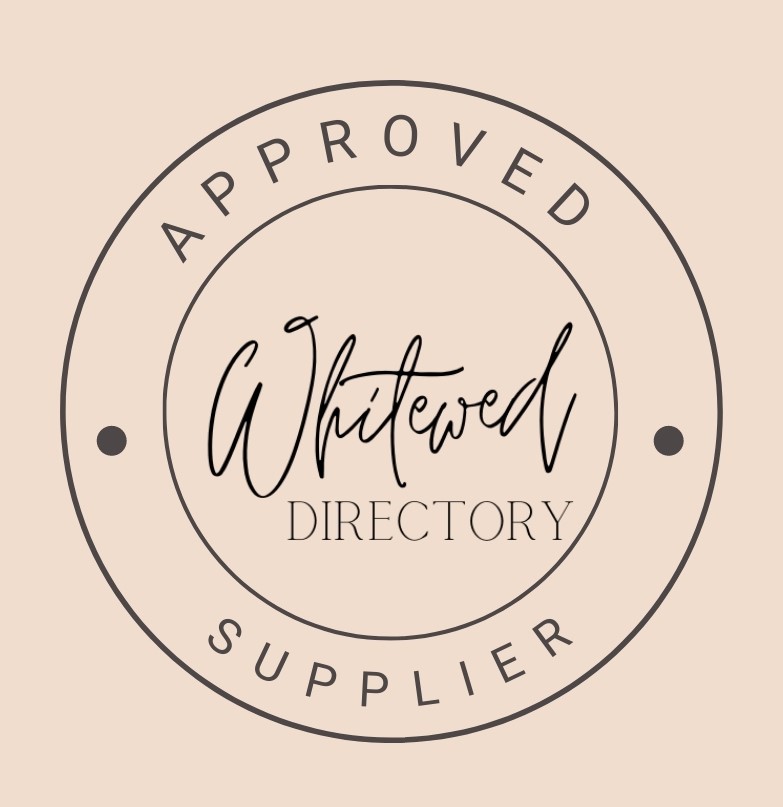 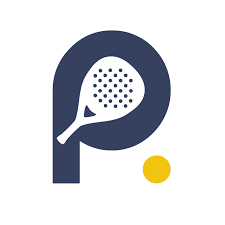